Runway Music is the music production company behind writer/producer, Adrienne Aiken (aka AD). More info on Adrienne can be found in the ABOUT section below.

"I think it's vital to to develop and capture the essence and vitality of the artist/project and to take the tracks and the artist to their full potential."

AD is an instinctive producer, and has always found the best way to work with artists to get the best out of them, as well as the songs, the performances and the tracks as a whole.

She is also a great teacher, and has taught from basics up to degree level: Music Production, Creative Writing, Songwriting and Singing and when teaching on a one-to-one basis, is able to tailor the lessons with a sensitivity to each student's needs and requirements. 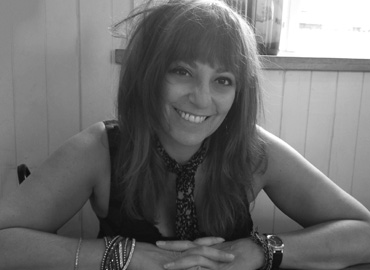 Adrienne (aka AD) has been producing artists as well as creating and producing music tracks for TV commercials for over 20 years. Her credits show only a slice of her abilities as a producer. She is also a great vocal arranger and, drawing from her experience as a backing vocalist, knows exactly how to coax great performances from singers. AD has an amazing empathy to the needs of artists and their music, but that doesn’t stop her having an aggressive approach to producing great tracks. 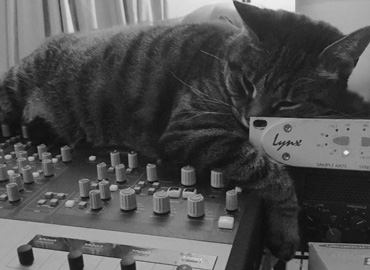 AD has been writing songs since the tender age of 11, in fact as soon as she could reach the piano.
Her writing strengths lay in having an excellent ear for the commercial, though her broad songwriting skills enable her to work with/on behalf of artists of all styles.
She is happy writing from scratch or adding top-lines to beats; either way, her broader producer’s view always brings that extra touch. 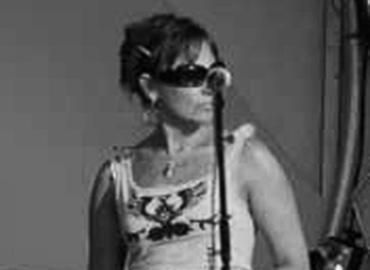 Aside from her work with artists, AD has composed, arranged and produced many tracks for TV and commercials, and more rcently has put together a short showreel of music for films.
She has a natural affinity for emotive arrangement and orchestration, and has worked within many genres and styles.
From indie, rock and pop to r&b, blues and even opera, AD has composed and arranged for small sections right up to full orchestras including the English National Opera Orchestra.

Adrienne spends her spare time writing TV and film scripts and also using her coordination and production skills in the film industry.

For Adrienne's screenwriting and film work, go to adrienneaiken.co.uk

…then have a nice day! (unless you've got any other plans ☺) 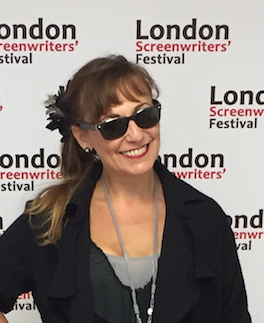